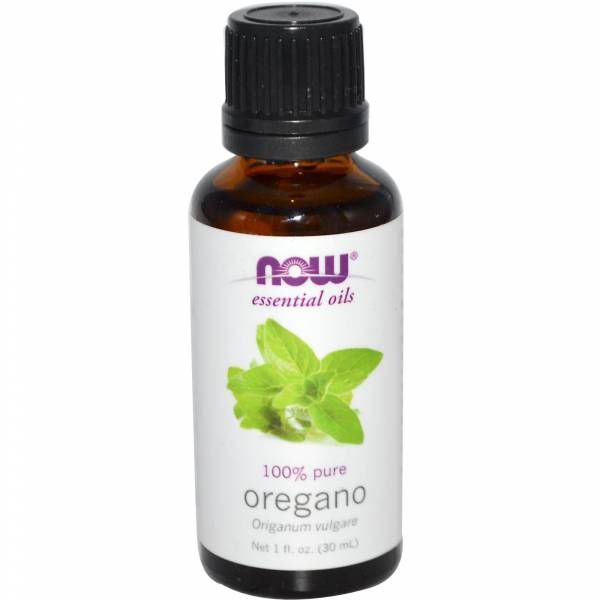 Fun fact: The Greek philosopher Aristotle noticed that tortoises who ate snakes, then ate oregano. This appeared to prevent them from being poisoned, so he began to recommend it as an antidote for poison.

Probably best known as a workaholic in the kitchen, oregano also has many valuable therapeutic uses. In fact, it may well have first been used for its curative properties before its seasoning properties We're discovered. Ancient Egyptians prized oregano for its ability to disinfect wounds and speed up the healing process. It's also believed that they used it in mummification. Throughout the centuries, oregano has been used to sooth coughs, calm digestive disorders, relax tension, and relieve insomnia. As far as kitchen use, it was the Roman gourmet Apicius who loudly proclaimed oregano to be an important part of his culinary creations, leading it to play an important part in Mediterranean cuisine. When GIs returned from overseas after World War II, they demanded to have Mediterranean herb staple in their dishes back home. Their insistence on enjoying this herb is what helped to make it popular in the United States. Today, oregano not only reigns in the kitchen, but also rules in the world of aromatherapy.

Safety Information: Avoid if pregnant. For aromatherapy use. For all other uses, carefully dilute with a carrier oil such as jojoba, grapeseed, olive, or almond oil prior to use. Please consult an essential oil book or other professional reference source for suggested dilution ratios. Ingredients: 100% pure oregano oil.

Natural essential oils are highly concentrated and should be used with care.

Caution: Never use undiluted. Keep out of reach of children. Avoid contact with skin or eyes. If pregnant or lactating, consult your healthcare practitioner before using. 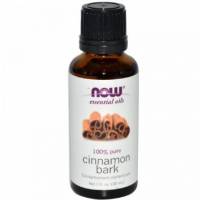 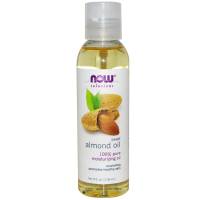 Now Foods Sweet Almond Oil 4 oz
Can't find what you are looking for? Email us and we'll try to find it for you